The folk proverb says: “On February 2nd, the dragon raised its head.” The custom of haircuts spreads on this day. It is thought that on February 2nd when you shave your head, you will wake up from a hibernation-like dragon and start activities. So people attach great importance to “February 2, shaving faucet”, and everyone wants to make a good omen. In ancient times, there was the custom of not shaving the head in the first month, and it continues to this day, that is, no matter how long the hair is, you have to wait until February 2. As the saying goes, “The dragon does not look up, and the sky does not rain.”

The dragon is the auspicious thing and the master of the weathering rain. On February 2nd of the lunar calendar, people prayed that the dragon would rise up to make rain and nourish all things. It is known as “February 2 shaved the faucet”. Chinese people generally think that shaving their heads on this day will make people head for luck and good luck. Therefore, the folk saying “shave the faucet on February 2nd, and have a spiritual head all year round”.

Every February 2nd, every barbershop is full of customers and business is booming. So throughout the first month, the barbershop was a little bit of business, with little business. From January to February 2, people came to the barber. For those who come to a haircut on this day, the important thing is not the haircut itself, but to be lucky: everyone comes to shave the faucet. In the old days, folks still said “rich and no money, shaving their heads for the New Year”.

There are other places where girls pierced their ears. In addition, in our country, there is a saying that “the first month cuts her head to die”, so many people will not go to the barbershop for a month after finishing the hair treatment in the first month, and the ban will not be lifted until “February 2nd.” It can be seen that the fetal head of the second dragon in February. On this day people haircut, one is to extend the custom, and it also reflects the beautiful desire of people to pray for the blessing of the dragon.

Although we can’t gather together this year because of new crown pneumonia, the festive atmosphere has not been affected. Most people choose to have their hair cut at home, praying for a smooth and happy new year, and hope that the epidemic will end as soon as possible and return to normal life. 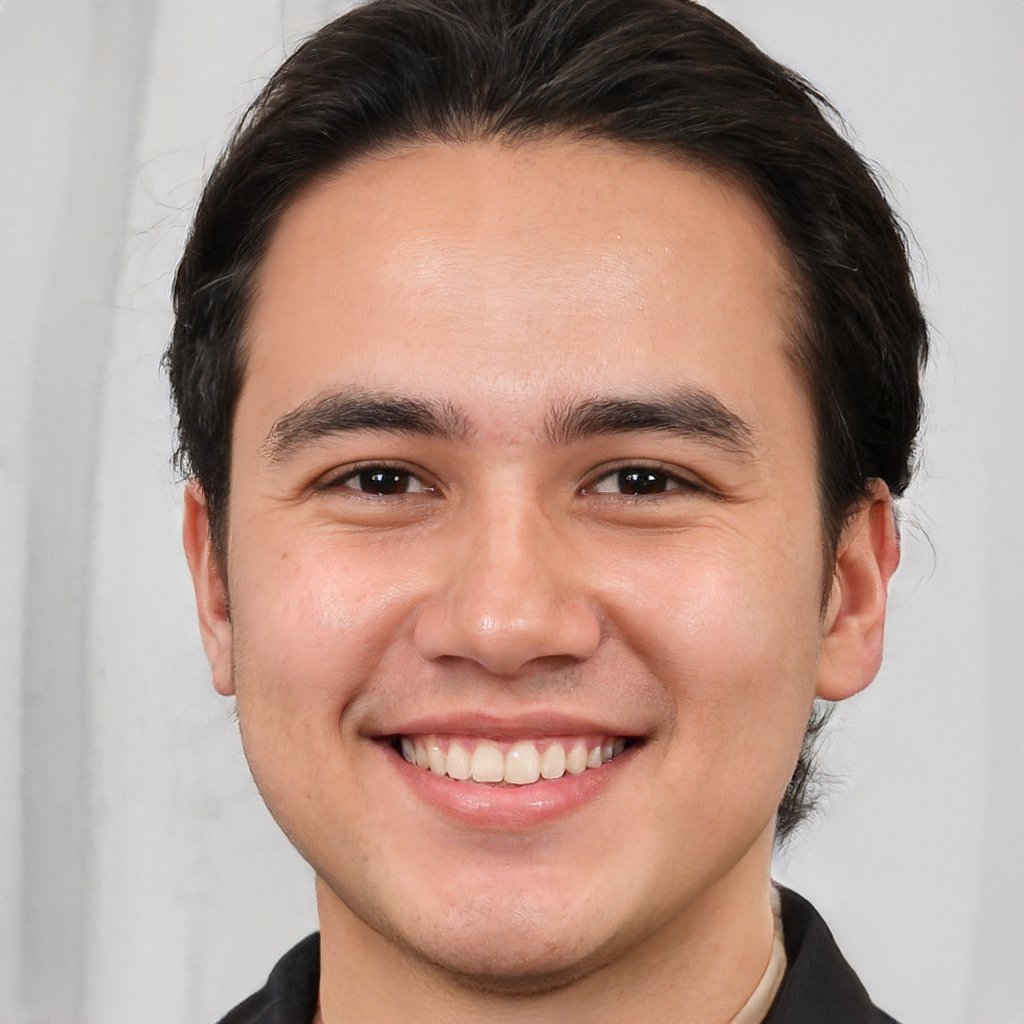 Hi, This is Harkin Han, the funder of desentgift.com, I’ve been running a factory in China that makes Custom Gifts & Crafts for 10+ years now, and the purpose of this article is to share with you the knowledge related to promotional gifts from a Chinese supplier’s perspective.
Facebook
Twitter
LinkedIn
PrevPreviousChinese New Year – China’s Popular Public Festival
NextGood Products, Good FeedbackNext

Custom Promotional Gifts At Cheap Price.
You need more than just a single promotional gift, you need a professional supplier who has been in the field for 10 years to build your brand and grow your profits. Let DESENT GIFTS help you achieve business success.

Ask For A Quick Quote

We will contact you within 1 working day, please pay attention to the email with the suffix “@desentgift.com”.

Get notified about new articles